How to Reach the Global Marketplace With Website’s Content Translation 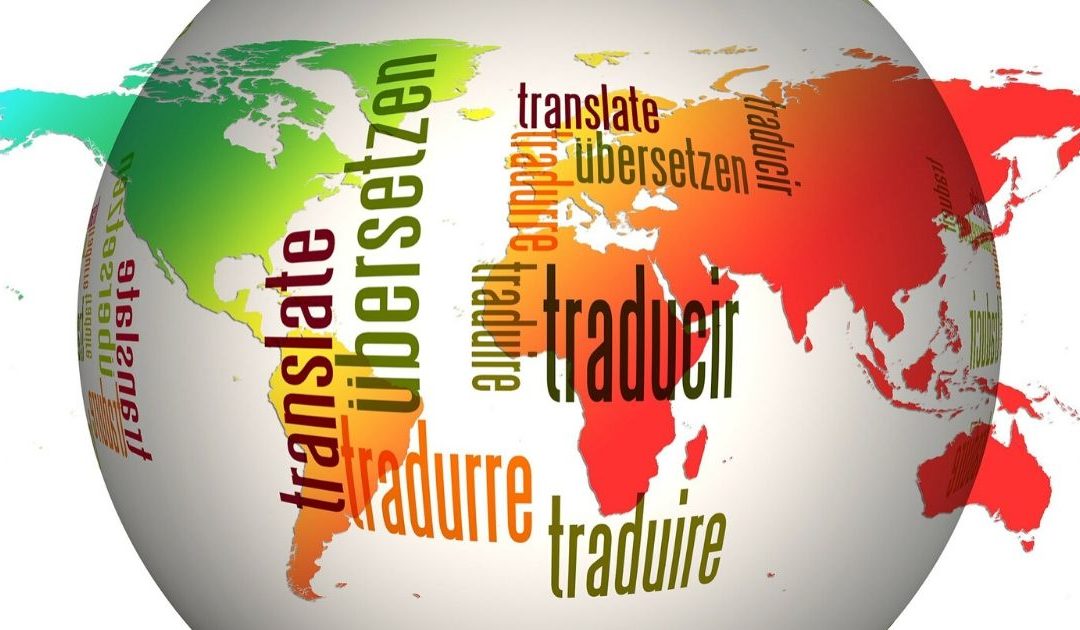 Given the fact that the world has become a pretty small place, at least in terms of communications and commerce, it’s practically a must for businesses, both large and small, to try and reach customers in different markets.

However, language is an obvious barrier. Although most of us tend to think of English as the unofficial language of the World Wide Web, it is actually not as simple as that, because 70% of the world’s internet users aren’t native English speakers.

For instance, online shoppers always look for online businesses in their own language, and as much as 75% of them would refrain from buying anything from a website that doesn’t have a product description written in their own language. Yet, localization doesn’t seem to be anyone’s priority, because 66% of Fortune 500 retail companies haven’t translated their content into other languages.

Translation is just the tip of the iceberg because the design and layout of your website can change too. Then there is the conversion of all the different units, as well as the sourcing of images that are more suitable/relevant for that particular market. Even the reading direction might change, in case you are targeting the Asian or Middle Eastern market.

However, all of this shouldn’t discourage you, especially after you take a look at these useful tips on reaching a global market with content translation.

1. Figure Out Where Your Traffic Is Coming From

Obviously, you need to narrow down the list of languages into which you will translate your content, and for that, you will need to dig deep into your traffic data. You could use Google Analytics for this, as well any other analytics tool of your choice, because it captures a ton of traffic-related data. The great thing about Google Analytics is that it allows you to view traffic data not just by channel, but also by country of origin, which should point you in the right direction.

However, this isn’t exactly foolproof. If you have a lot of traffic coming in from Sweden, for example, which has terrific language learning methods, a vast majority of the population is quite fluent in English, which means you might not need to make translating into Swedish a priority. But, even if you were to narrow the list down to a single language, it would still require a lot of effort and resources to translate the entire website or blog. This is why it’s best to translate your best-performing content first.

Once you have decided on your top-performing pieces of content, you can start translating them.

Now, if you don’t speak the language yourself, the most tempting solution would be to use a plugin or one of the online translation tools. Avoid relying on those methods if you can – in most cases, you will only wind up with posts that don’t read well. This approach not only fails to capture all the subtleties and nuances of a language, but it will also mess with your keyword, links, HTML, metadata, as well as your calls to action.

Find actual human translators who can do the job at an affordable rate, such as those on Fiverr or Upwork. Since you’re only translating a fraction of your entire content, it won’t burn a hole through your budget, and you will end up with well-done work. Plus, you can agree on every single detail that needs to be taken care of with your freelance translator of choice.

We’ve already touched on this in the previous paragraph to an extent. If your content has been localized successfully, but without SEO, it won’t be very effective because it won’t appear in search engine results, nor will it drive significant traffic or sales.

Make sure to analyze the best SEO practices in that corner of the world, or hire a local SEO consultant or freelancer. They can not only help you out when it comes to the choice of keywords but also stuff like identifying the most popular search engines in the region. Once you get things up and running, you’ll need to monitor your SEO efforts and make some tweaks along the way.

4. Pay Attention to Your Competitors

In this case, it would be a good idea to take a page from your competitors’ book. Figuring out what type of content they’re localizing and how they’re doing in the region can help you improve upon their efforts and avoid some of the mistakes they have made along the way.

For instance, after reviewing their content, you may be able to identify a niche or particular subject matter which might be relevant to your audience, but which they haven’t covered yet. And that’s where you come in to take the spotlight with your own content.

Yes, we have mentioned earlier that you should avoid translation software if possible. But once your best content is translated, what are you going to do with the rest of it? Once your best posts have gotten your audience to visit your website or blog, chances are, they’re going to want to learn more. If you haven’t bothered to translate the rest of the content at all, you risk them leaving and never coming back after they’ve read your best posts.

Again, using software is not an ideal solution, but when nothing else is an option, the Google Translate plugin enables your audience to generate localized versions of your content in no time.

With all these options at your disposal, there is really no excuse for you not to translate your content into other languages and expand your share on the global market. There are no downsides, apart from having to invest some time and money into it – all of which will pay dividends down the line.

Natasha is a web designer, a lady of a keyboard and huge tech geek. Her expertise could be summed up in IT, branding and business growth-related topics. Natasha is always happy to share her knowledge by writing some awesome content. To see what she is up to next, check out her Twitter dashboard.