Help! I’ve Been Laid Off! — An Introduction to Wrongful Termination 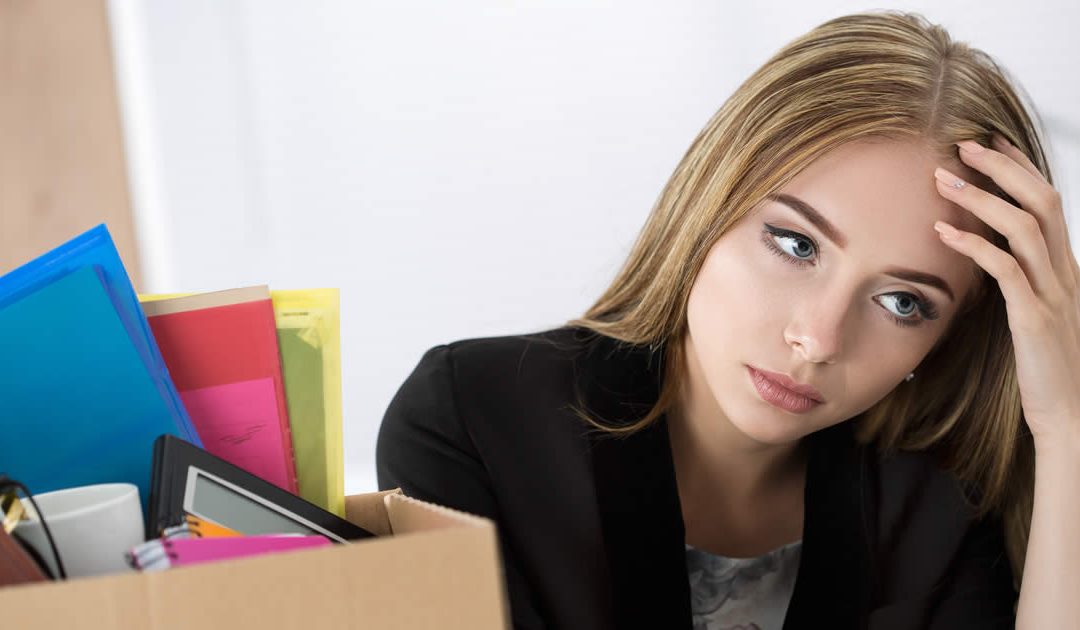 Help! I’ve Been Laid Off! — An Introduction to Wrongful Termination

The laws governing employment law cover a broad scope, including all areas of the employer/employee relationship. Many employment laws were enacted as a protective labor legislation and include the following:

If you have been fired from your job and believe that it was unlawful, you can bring a wrongful termination suit against the former employer. An employment law attorney may be able to help you obtain monetary damages, and in some cases may even help you get your job back.

If the employer terminates an employee based on gender, race, creed, disability or religion, the employee may have a case for wrongful termination. Title VII of the Civil Rights Act and various other federal and state laws prohibit intentional discrimination based upon a person’s ancestry or ethnicity. The Federal Age Discrimination in Employment Act (ADEA) prohibits firing employees on the basis of age. The Equal Employment Opportunity Commission (EEOC) is tasked with investigating charges of discrimination.

If the employer has done something illegal, they cannot terminate an employee due to the fact that the employee reported the illegal activity to management. It is also a crime to terminate an employee if they refuse to commit an illegal activity demanded by the employer. Retaliating against an individual for complaining about sexual harassment or for participating in an investigation of sexual harassment in the workplace is against the law and may be the basis for a wrongful termination action.

In some cases, employers may intentionally defame an employee in order to justify their termination. This is seen as wrongful termination when the employer deliberately makes false statements in order to harm the character or reputation of the employee.

Breach of Explicit or Implied Contract

An employer cannot terminate an employee if they are under a contract and are fulfilling the contract terms until the specified period ends. If the contract does not include an escape clause, such termination is likely to be considered wrongful.

What is Considered to be Wrongful Termination

People often have substantial legal claims, but don’t know their rights or the laws protecting them. Some of these violations carry statutory penalties. It may result in the employer having to pay damages based on the employee’s lost wages and in some cases may include paying punitive damages.

When To Seek Legal Advice From an Employment Law Attorney

In order to determine whether or not you have a wrongful termination case, you should consult with an employment law attorney who specializes in employment or labor law. The case may be handled through arbitration or a court trial may be necessary in order to achieve a legal remedy.

If you believe you were wrongfully terminated on the basis of discrimination, the first thing you need to do is file a charge with the Equal Employment Opportunity Commission (EEOC). The EEOC or related state agency will investigate charges of race discrimination. They have the power to obtain information and company records via subpoena, field investigations, audit and interviewing witnesses with employees and outsiders. They have been effective in fighting discrimination and collected over $100 million in 1997 in judgments for victims of racial discrimination.

Editorial Staff at Monterey Premier is a team of authors led by Geno Quiroz.