Does the Flexibility in Work Style Help With The Level of Success? 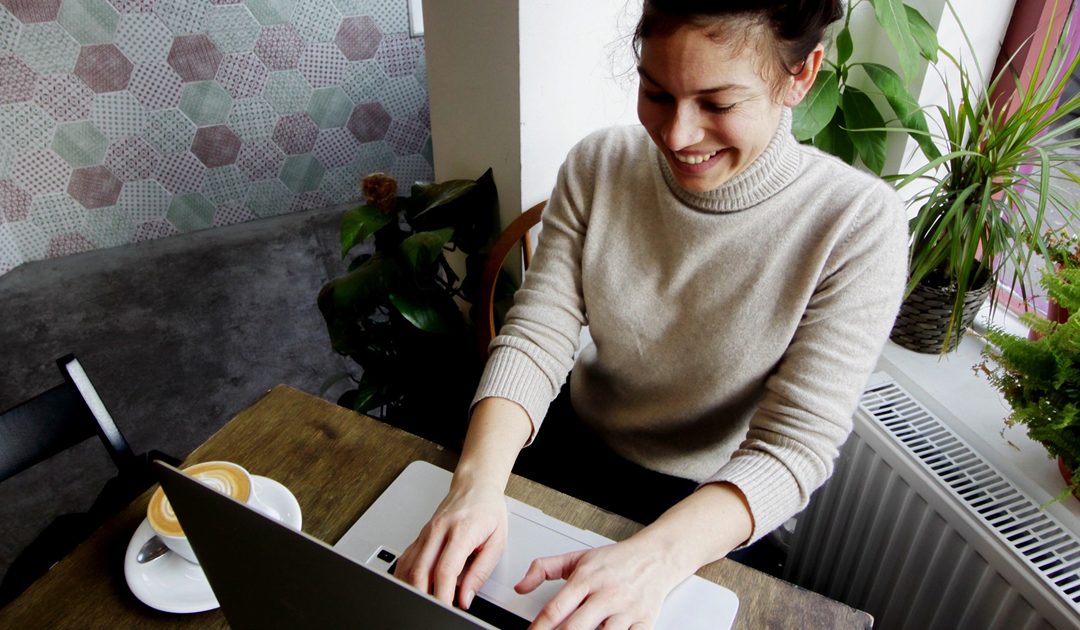 When it comes to working hours, it’s well-known that nine-hours per day is the norm in most professions, unless you work for a big law firm or any large corporation for that matter, in which case you might end up working anywhere from sixty to eighty hours a week.

The question that poses itself is – does the amount of time spent at work equal productivity or would we as individuals and society benefit more in terms of both productivity and the overall job satisfaction if we worked or ran companies that provide shorter work days and more flexible working conditions? 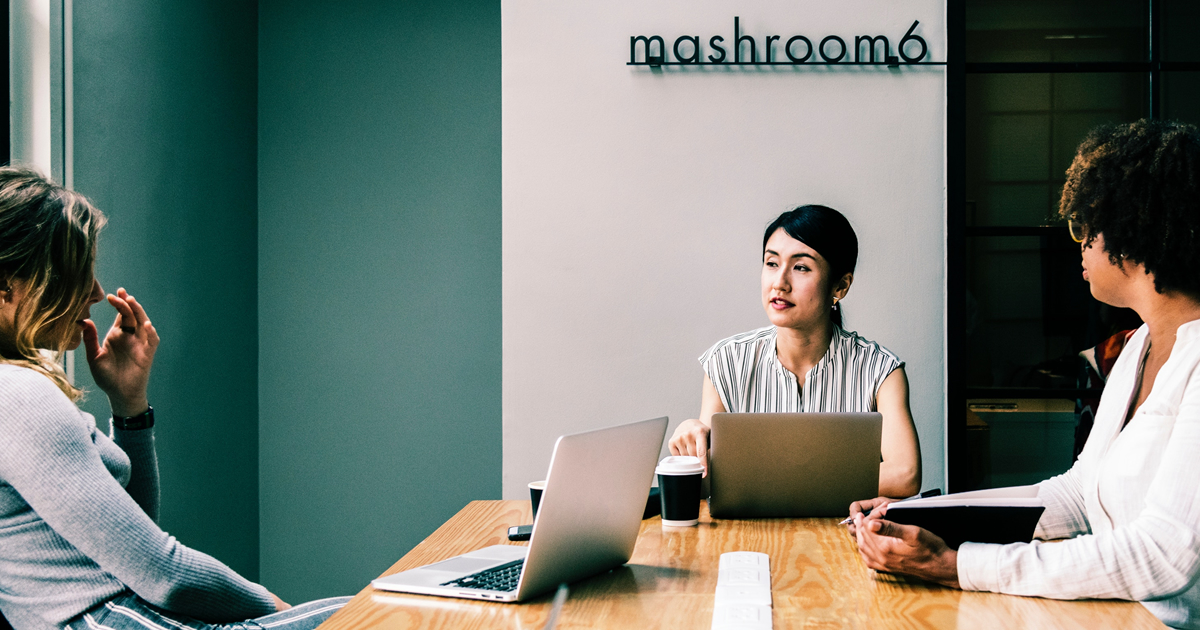 According to Business Insider, the experiment the Swedish government conducted, one which allowed a selected group of retirement-home workers in Sweden to work just 30 hours each week for the past two years has provided some interesting results.

Namely, the level of productivity has risen, but this practice has also taken a financial toll on the state. As Daniel Bernmar, a local politician stated that “it’s far too expensive to carry out a general shortening of working hours within a reasonable time frame.”

However, some other countries, such as France, have fostered a 35-hour work week, and it seems to be working for them. The Americans, despite common beliefs, are not that far behind, with companies such as Amazon and the sales and marketing company SteelHouse kicking off 2017 with 30-hour work weeks and monthly three-day weekends respectively.

Bernmar concludes that the government may be a tad short-sighted in this aspect as in the long run, the flexible working hours could lead to less accumulative fatigue and job dissatisfaction in the long run. 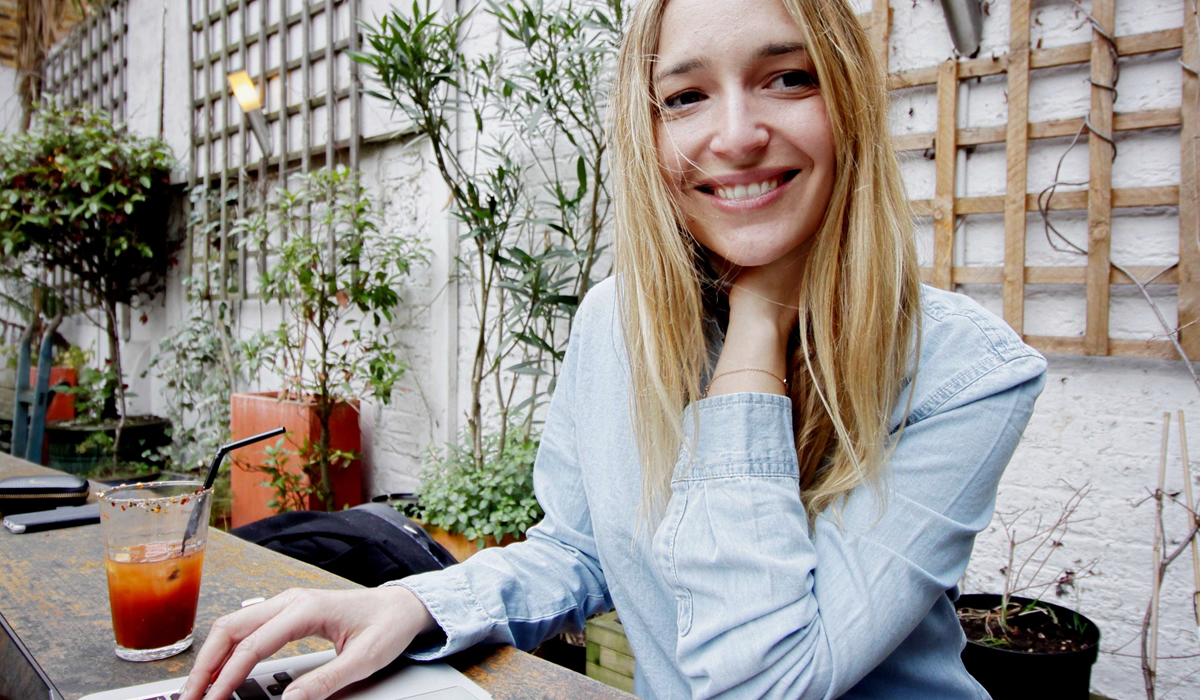 There are numerous reasons millennials often switch companies. Some do it because they’re unhappy with the amount of mentorship and guidance as well as praise for a job well-done. Others ‘company hop’ because they would rather be working for someone who shares their values – environmental, social, political or any other. Finally, there are those who value flexibility above all else.

In a world where long working hours have been glorified by baby boomers, millennials are a generation that doesn’t shy away from hard work, despite what may be said about them, but they also value their free time... Click To Tweet

In a world where long working hours have been glorified by baby boomers, millennials are a generation that doesn’t shy away from hard work, despite what may be said about them, but they also value their free time and the opportunity to live their life somewhere besides the four walls of an office.

It is for this reason that they commonly stay loyal to companies which allow them this ‘privilege’ and it is also a reason why they frequently decide to venture out and take business risks. Some of them start working part-time freelance jobs, such as content creation, social media and community management, blogging or making money by filling out easy and convenient paid surveys.

Some of them dive into entrepreneurial waters, as millennials aren’t afraid of crashing and burning – they’re more afraid of not taking chances and creating the kind of work environment in which people are happy, immensely satisfied and subsequently productive, because a happy worker is a good worker.

The younger generations, apart from shorter working hours, appreciate such perks as the ability to work from home when their schedule, unforeseen personal obligations or health condition demands it, so they are likely to abandon one company if another offers these kinds of perks. There are numerous studies, including the one published in Forbes, which state that ‘that employees are healthier, experience less stress, and are more productive and engaged when they effectively make choices about how, where and when they work.’ 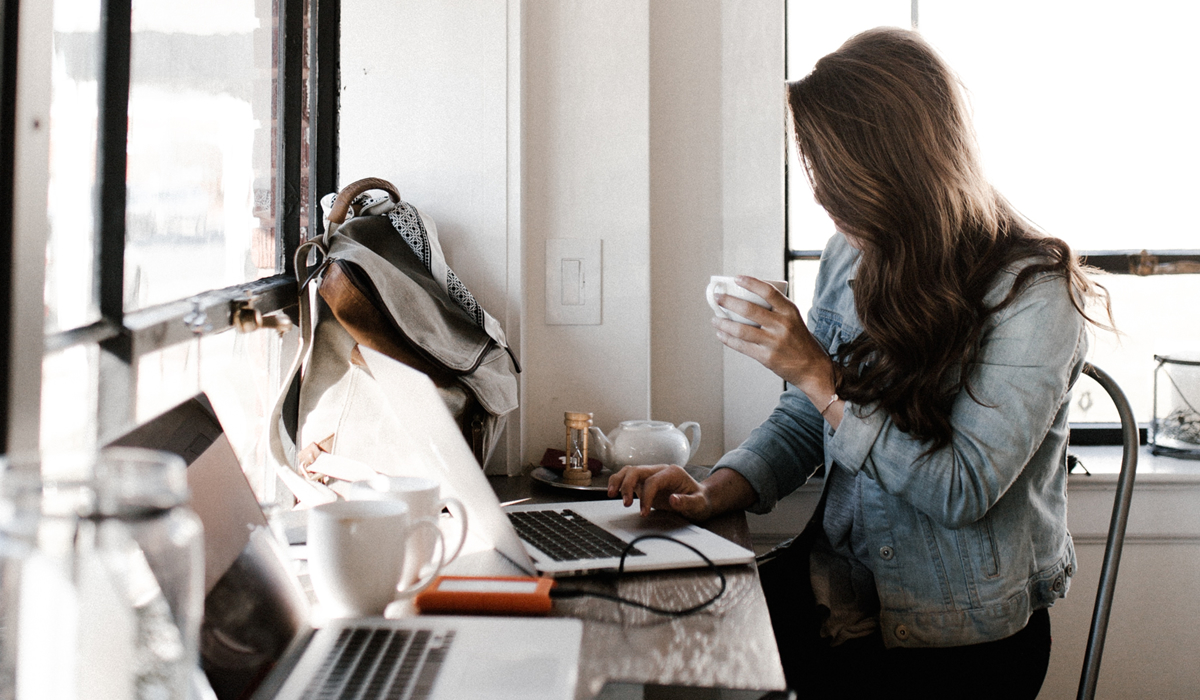 Follow your passion – photo by Andrew Neel (@andrewtneel) on Unsplash

As with anything in life, flexibility in the workplace can have its downsides as well. If, for instance, you’re working from home, there is a good chance that you will experience an unnatural case of ‘burnout’. Why? The home environment provides numerous distractions, and if you fall prey to them, you can wind up feeling like you’ve been working the entire day, when in effect, you’ve done no more than four to six hours of actual, productive work.

Therefore, it takes a very strong and focused personality to pull off this kind of work practice, one that is strongly committed to finishing their daily tasks in a timely manner, one that is excellent at time management, is organized and doesn’t stray away from their schedule.

Of course, not everyone is born a super-organizer, but with some strong will and a good planner you will be able to become the type of person who can organize their time well, and be truly productive.

The Companies Benefit As Well 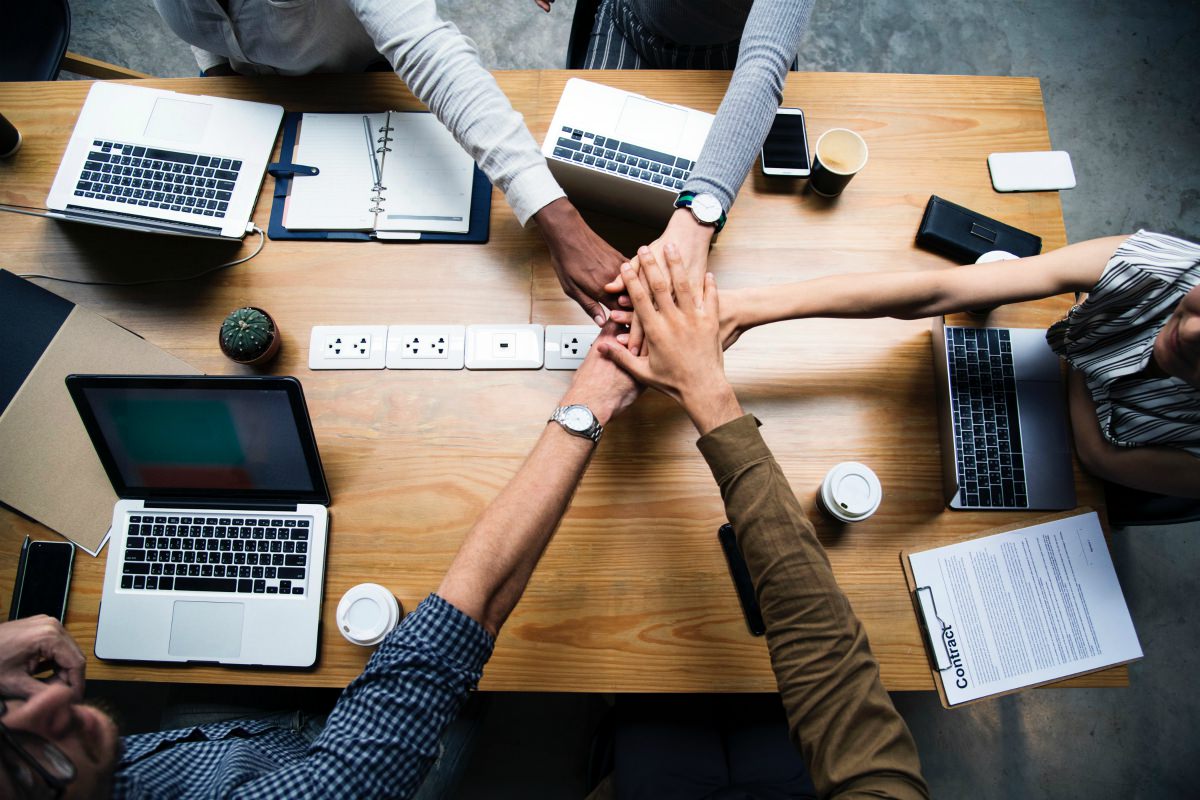 When you have employees who are able to work from anywhere – their home, a coffee shop or even a park with Wi-Fi, you actually have invaluable assets. You see, in the Digital Age, in which business opportunities and deals can fall through in a matter of minutes, having this type of employees is like striking gold. They are well-connected with their colleagues through a number of social media and online communication platforms, which means that they can be on top of things and at your disposal at any given time.

Besides, for a company, the benefits certainly don’t end there. Aside from better inter-personal relationships and connectedness amongst colleagues, which inevitably leads to better cooperation and results, fostering flexible hours and allowing your employees to work from home comes with financial benefits for your company as well.

You first save money on office space, not to mention that the number of sick leaves will decrease due to the fact that, even when ‘under the weather’ people can still perform the majority of tasks from the comfort of their home. This is why it is paramount for employers to make the effort to know their employees better, so they can determine whether they’re the type of person who will perform better at a desk or anywhere else.

As said, this kind of flexibility isn’t for everyone, so in order to determine whether flexibility equals productivity and success, it is vital to assess the person’s affinities and personality as a whole, so you can help them reach their full potential, while keeping them content and therefore loyal.

Sophia Smith is beauty and lifestyle blogger, an eco-lifestyle lover, graphic designer and a DIY enthusiast. Design plays a huge role in her personal expression. Sophia loves sharing meaningful content that educates and inspires people. She has contributed to a number of publications including: Women Love Tech, Cause Artist, Carousel and Viva Glam Magazine.