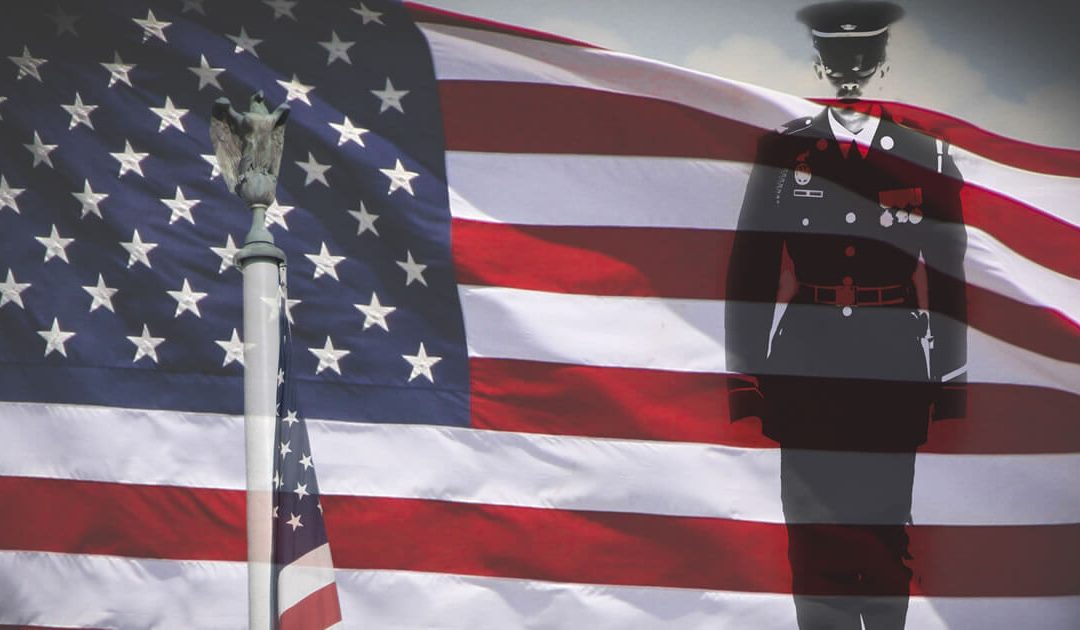 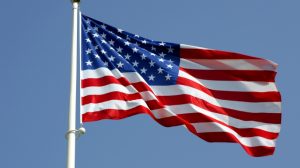 As a military wife, Veteran’s Day means more to me than an extra day off work. This holiday evokes so much emotion in me that I almost feel nauseated. Or wait. Maybe that’s partially the Halloween candy..

I remember when my husband first became a veteran. It was 2003, and we had no idea what a long journey we were in for. The War on Terror was only beginning. Our troops were already in Afghanistan and were just getting started in Iraq. My husband was part of the drive into Baghdad, soon after “Shock and Awe.”

I was 22 years old, and I just wanted it to all be over with. I was living alone in Texas, while everyone I’d ever known still lived in Alabama. My husband was in Iraq, and I didn’t fully understand why he was in Iraq. I didn’t  grasp patriotism the way that I do now. Even then, I knew I would never again have an unbiased opinion on any national event, especially war, because I was affected so directly. It takes crimes the size of ISIS or 9/11 to make a person want to send their spouse or their sons and daughters overseas to fight. 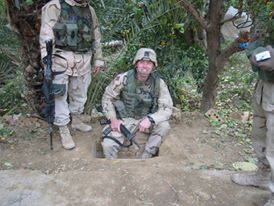 As a military wife, I have seen too much of what our veterans and their families go through to not be a patriot at this point. We’ve laid so much down for the cause of our country: physically, emotionally, mentally, no really all the -ly’s. There is no benefit or discount too great to give a veteran, believe me.

On the side of the veteran, there are gruesome memories that cannot be erased and close friends and respected bosses that are lost forever. There are years spent away from new babies, first days of school, first day of kindergarten, birthdays, anniversaries, surgeries, first steps, Valentine’s Days, Christmases. There are whole years of family life that Alan (my husband) only read about in letters. Often the hardest part for him was feeling powerless when our family was in crisis, and his hands were tied, over on the other side of the world. He felt completely unable to be the comfort to us that he would like to have been. He had to hear about our 4-year-old’s year of epilepsy seizures, tests, and medications from letters and spotty phone calls. “Can you hear me now? Wait. Are you there??  Hello?”  Oh, well…..maybe he’ll get to call again in a few days..

(Yes, we are thankful that these days our service members often are able to communicate with their families.)

On the side of the veteran’s family, there are countless pickles we find ourselves in with only one parent to shoulder the burden of parenthood. I can’t tell you how many times I’ve broken down in pure exhaustion, trying to shuttle around three little boys and manage rowdy pre-schoolers with no father present. I think that’s how Army brats got the name Army brats. There’s something about “Dad voice” that gets kids to sit still and be quiet. It’s not cool when you’re missing that.

I think of my son standing up and yelling, with angry tears in his eyes, “Turn that song off NOW!” anytime the song with the boy who wants his soldier dad to come home from Christmas would play on the radio. It was more than he could bear to listen to. I turned it off quickly, and I prayed we would one day recover from this.

I remember seeing Alan’s face fall, as we all didn’t know whether to laugh or to cry, when we met him at the airport after a 15-month-Iraq tour, and our two-year-old ran right past him. Instead, he ran to a civilian man who was walking the other way.  Bless him. He didn’t know who his father was.

It is hard to explain to you exactly what it is that our veterans go through. Many times we can’t even handle their stories. When Alan returned from that first deployment, the family gathered at Christmas and asked him to tell them about the war. After a couple of tales, leaving the room full of shocked, dismayed aunts and cousins, it was apparent that an American middle class living room was no place for war stories.

Sometimes my older children meet other kids of veterans or currently deployed service-members, and there is a common understanding of that unique pain. Their voices grow soft, and they say, “Oh, Afghanistan. Yeah. I know what that’s like. My dad went there.”

I guess that’s why I got upset when people in D.C. wanted women to be required to sign up for the draft. One day that will probably happen, I’m sure. But the average American has no idea what they are asking. A year without your mom? Really? That’s hard enough on the moms that volunteer. Don’t force that.

The life of a veteran or a veteran’s family is not for the faint of heart. They deserve every free meal, flight upgrade, Lowe’s discount, whatever they get. And by the way, most of our active duty soldiers still qualify for WIC and other federal aid programs. Trust me, they are not overpaid.

The truth is most of us feel bad to even complain about the struggles of military life because we are actually just thankful our service member survived the war and came home. Besides that, we are happy and proud to be a part of it. 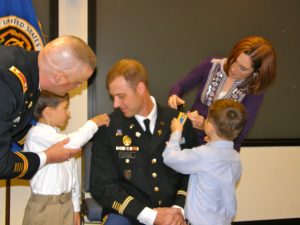 Like everything else in life, it takes a giant dose of perspective. Moving, while stressful, is a great adventure. We’ve seen both coasts, the Grand Canyon, and Daddy has traveled the world. His broken Arabic has earned us sweet discounts at jewelry stores. There ARE benefits. It’s a life we’ve chosen, and we love our country. I am so honored to be the wife of a United States war veteran.

We wish you all a Happy Veteran’s Day. Be sure to thank a veteran this year. 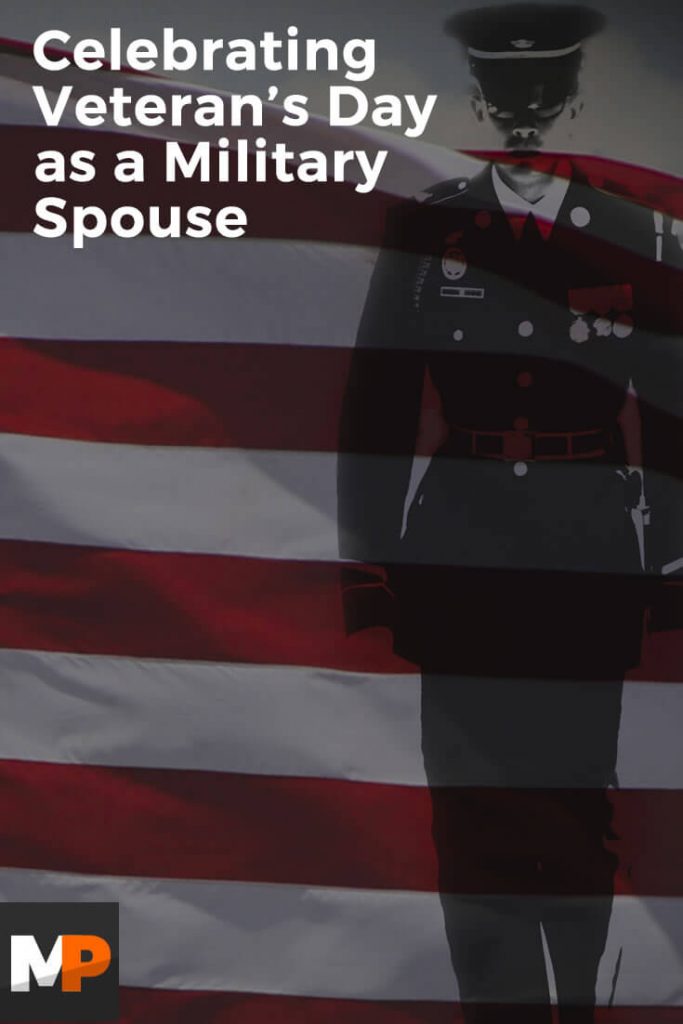