Books Every Entrepreneur Should Read 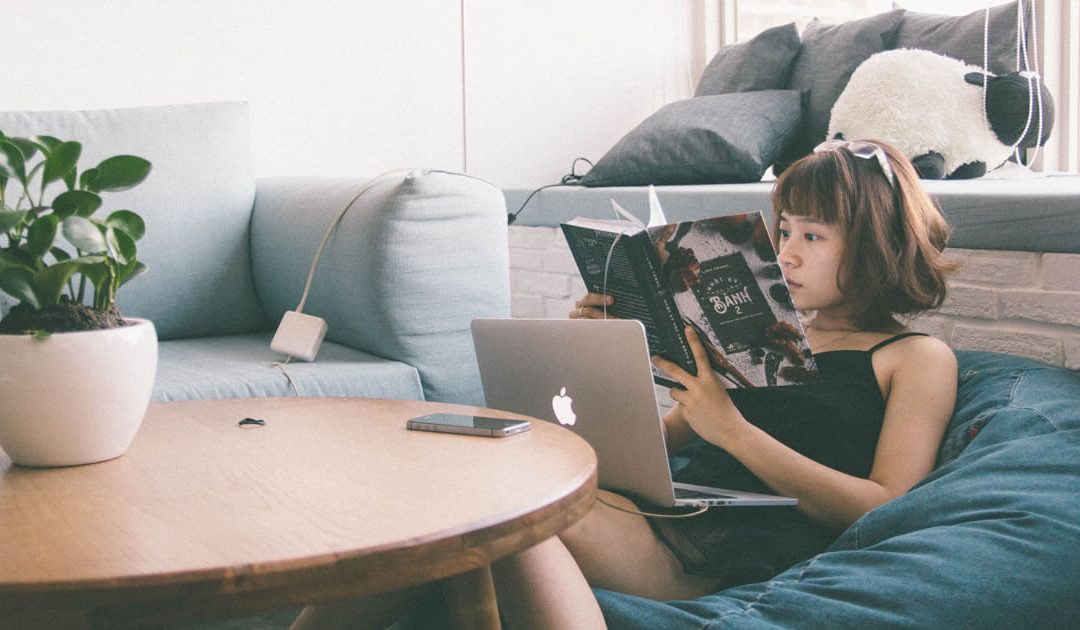 Books Every Entrepreneur Should Read

Any successful entrepreneur will tell you that one of the most important things to do is read. Read books, magazines, blogs, etc. Read about your industry, read about areas outside of your industry, and most important, read advice from other successful entrepreneurs. When was the last time you picked up a book and read the whole thing? Reading helps broaden your horizons and helps you gain knowledge. So when it comes to choosing which books to read, there are a few “musts” for any entrepreneur. Read on to see exactly which books those are…

“The Fountainhead” by Ayn Rand

“The Effective Executive” by Peter Drucker

Amazon CEO Jeff Bezos keeps this book in his top three list of books he had his senior managers read for a series of all-day book clubs. The Effective Executive is based around popularizing commonplace ideas about management.  “The Effective Executive” touches base and offer guidance on effective time-management and decision-making habits.

“The Innovator’s Dilemma” by Clayton Christensen

Jeff Bezos is also fond of “The Innovator’s Dilemma,” by Clayton Christensen. This book is famous for being one of the most influential business books ever written and it’s a must not just for Jeff Bezos, but for many other successful entrepreneurs and business people.

This is an excellent one for any entrepreneur, as it a collection of stories by John Brooks. Not only is it at the top of the list for most entrepreneur, but it is also Bill Gates’ all-time favorite business book after Warren Buffett recommended it to him in 1991.Bill Gates says: ‘”Business Adventures” is as much about the strengths and weaknesses of leaders in challenging circumstances as it is about the particulars of one business or another. In that sense, it is still relevant not despite its age but because of it.’

If you’re wondering which entrepreneurs recommend “Benjamin Franklin,” well, just this one billionaire CEO, Elon Musk, the of Tesla and SpaceX. If we were you, we’d run right to the book store at pick it up! Musk has read several books by Walter Isaacson, and he also prefers “Einstein: His Life and Universe.”

Alongside Makr Cuban on ABC’s hit show “Shark Tank,” entrepreneur and cofounder of apparel line, FUBU, Daymond John swears by Napoleon Hill’s classic business book, “Think and Grow Rich,” and even says that it changed his life. “The main takeaway from that was goal-setting,” Daymond said. “It was the fact that if you don’t set a specific goal, then how can you expect to hit it?”

CEO of The Container Store, Kip Tindell, feels is confident that “Conscious Capitalism” by John Mackey and Raj Sisodia is a must-read for entrepreneurs and business leaders. Tindell is good friends with John Mackey, cofounder and co-CEO of Whole Foods Market, and says that they both believe in the concept of this book.

“As a Man Thinketh” by James Allen

Tony Robbins, who’s worked with US President Bill Clinton and hedge fund manager Paul Tudor Jones, if fond of this book and has read it over a dozen times. Not only does he enjoy reading it for his own personal reference, but he often gives the book as a gift for others to learn from.  “It’s the whole concept of understanding that your thoughts really, truly shape everything in your life that you feel and experience,” he says.

“Things Hidden Since the Foundation of the World” by René Girard

We all have heard of PayPal and the billionaire master mind behind it, Peter Thiel, who is also the first outside investor in Facebook, can’t get enough of “Things Hidden Since the Foundation of the World” by French philosopher René Girard. Peter Thiel first read the book as an undergraduate at Stanford University, he tells Business Insider. Although it may come off as intimidating to sone, it deeply affected the way he views the world and business.

Do you have a favorite book for entrepreneurship and business advice? Tell us about it in the comments below, we’d love to hear about what you use as a business reference. 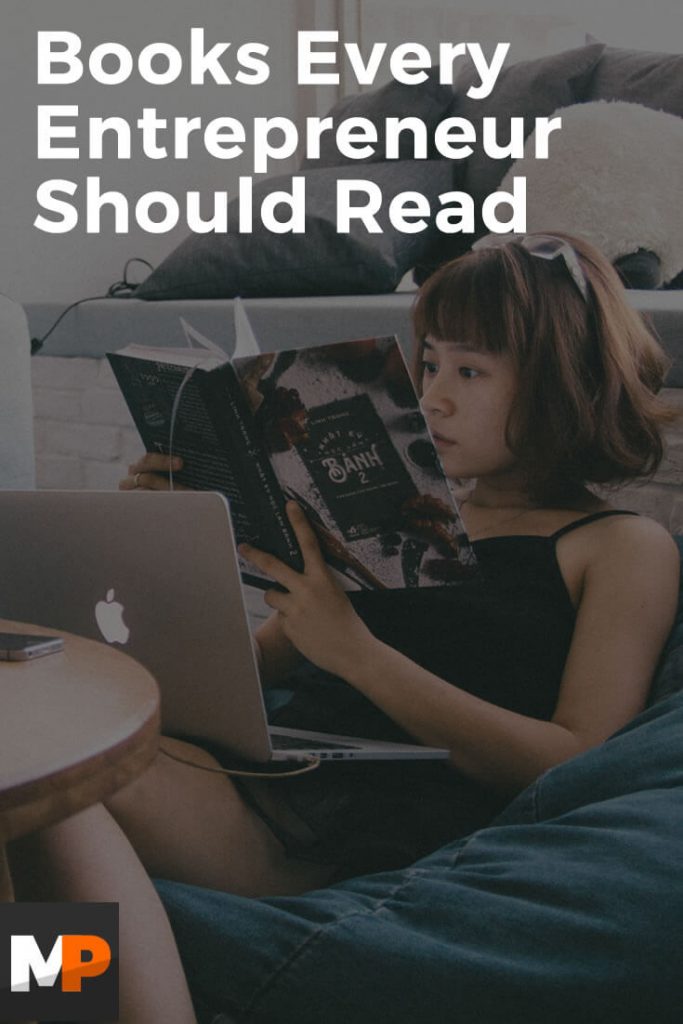 Owner and President at Damato Public Relations
A Florida native filled with charm, a sense of humor, style, and a passion for writing, Dana Damato is a talented journalist covering all things entertainment, fashion, food, travel, and lifestyle. Dana first realized her dreams of becoming a writer at age ten and wrote her first book at the age of 12. With a growing passion for writing, Dana knew from then on that being a writer is what she needed to do as a career.