The Crippling Nature of Being Shy 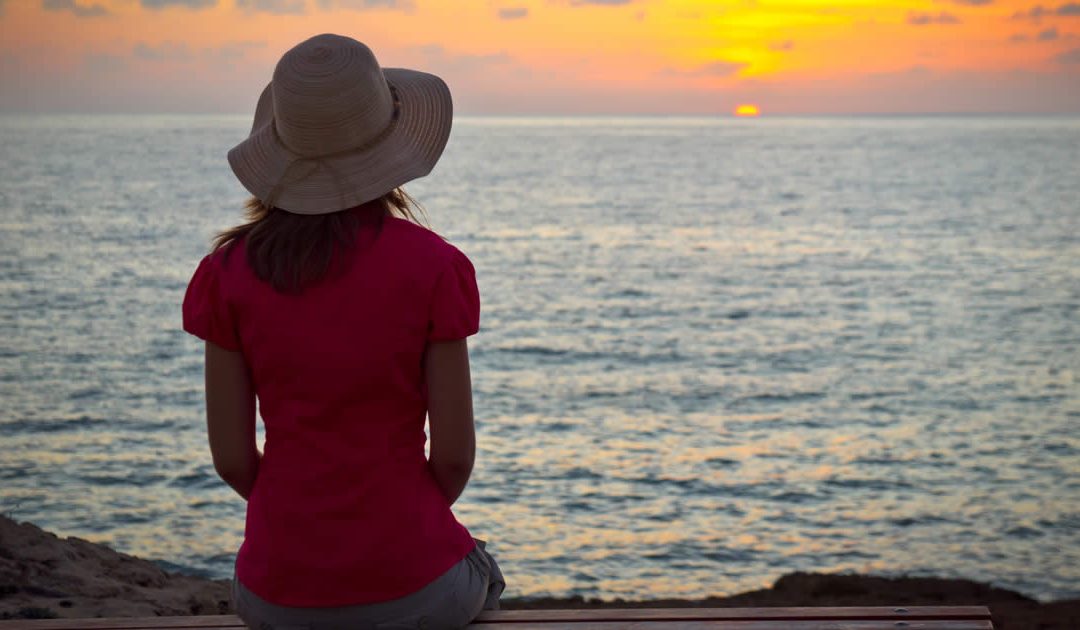 Shy people often have problems that outgoing people could never even imagine.

I do mean shy, not necessarily quiet. Shyness is basically defined as being nervous or timid in the presence of other people. For me, I am only shy around people I do not know well, and it is seriously crippling!

For example, there’s this mom at the preschool that I want to be friends with. No, actually, I need to be friends with her. Why? Because she’s the mom of my little boy’s best friend. We’ll call the friend Lawrence. (No one’s ever named Lawrence anymore, so why not?)

“Lawrence is my best friend.”

“I want to go play with Lawrence.”

“Can I go play at Lawrence’s house?”

You get the idea.

Three days per week I get 2 chances per day to meet Lawrence’s mom.

I have the chance at drop-off, and I have another chance at pick-up. TWO chances!!

This sounds easy enough, right? I’ve already figured out which mom she is. I know what she looks like. I’ve even figured out that she has two children at the preschool.

Am I starting to sound like a Lawrence mommy stalker???

But y’all, I can’t do it! I can’t get up the nerve to introduce myself. Why? Is she mean?

Is she aloof and unapproachable?

No. She actually looks like someone I’d love to be friends with. Her hair is usually in a messy bun or pony tail (just like me). Her hair is red (just like mine). She seems laid back too. She is often running late at pick-up I’ve noticed, not bad late, just a little later than me. Believe it or not, I’m usually early for that……except those 2 days that I forgot to pick him up entirely……

This is what it’s like to be shy, y’all.

Either shy or just completely off my rocker, you decide. But I CANNOT get up the nerve to say hello.

It’s like my mouth refuses to open. There’s no getting me to speak.

I just want to introduce myself so maybe I can make a new friend and so that I could invite Lawrence to play with JD sometime, but alas. I’m the shy girl who can’t open her mouth.

When I’m new somewhere I get like this. When I’m comfortable in a place, I’m not like this at all. That’s the thing about being a military wife and moving so much. I keep getting thrown back into terrified, shy April mode.

It’s like I’m in middle school all over again, and I’m back to being the only geeky cheerleader on the squad, not daring to open my mouth.

People who know me well would be shocked because so many of them think I’m all bubbly and outgoing, but that’s only if I already feel like I belong. I don’t know how long it will take me to settle in here and let my guard down. It’s been 9 months. I’m still not there yet.

Do you struggle with shyness when thrown into a new situation with new people?

What strategies do you use to overcome it? I usually smile at people to try to get them to start a conversation since I’m incapable of it, but that doesn’t seem to be working.

So I’m open to all suggestions. How do I break the ice and introduce myself to Lawrence’s mom? Share all tips you have in the comments! Thanks, y’all!!