Christopher Bunn writes mostly fantasy and science fiction. His past experiences include being an interactive producer for an animation company in Chicago (VeggieTales, Larryboy, 3-2-1 Penguins!), and running his own company for a while producing kid’s DVDs (Barney, Bob the Builder, Toddsworld and the re-released Fragglerock series), just to name a few. 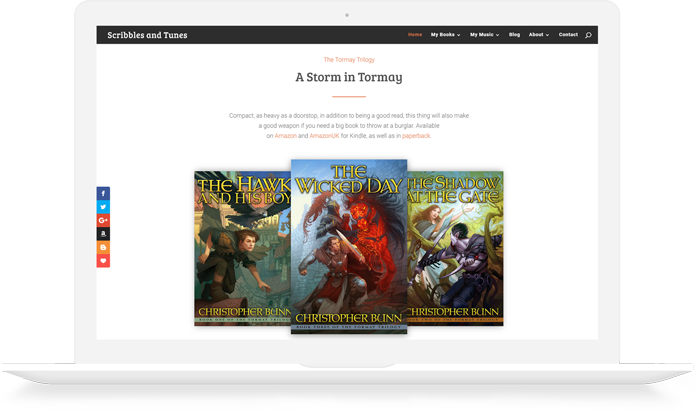 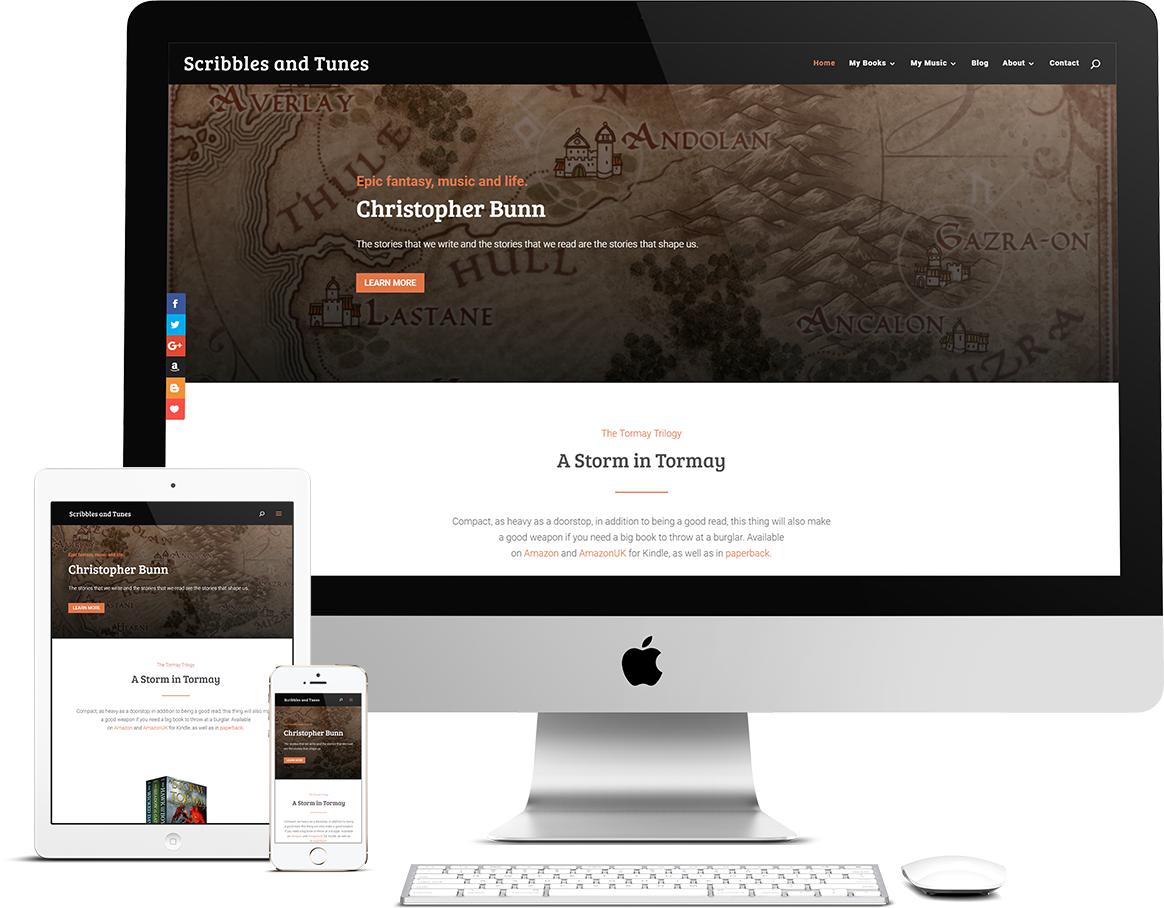 Christopher Bunn had already built his own WordPress website but was ready for a redesign. As a writer and a musician, he wanted the ability to easily upload songs, add new pages, and blog frequently. Using the Divi theme, we were able to build him a professional website that lived up to the quality of his work.

back to our portfolio